Erica Mena says she’s giving back Safaree to the streets.

Things might not be so peachy between Erica Mena and Safaree Samuels after all, even after the Love and Hip Hop star were spotted grinding over her ‘estranged’ husband over the weekend.

The couple has been confusing fans with their on-again-off-again relationship. Erica filed for divorce and accused Safaree of neglecting their youngest child in the hospital, sparking public outrage against him on social media. But fans were recently convinced that the two had reignited their romance after new videos surfaced showing them together.

However, if Erica Mena’s social media post is anything to go by, that isn’t the case.

The 33-year-old took to her Instagram story to share a meme that is quite shady if taken personally.

“Me handing a ni**a back to the streets,” the meme boldly stated above a picture of Summer Walker with arms stretched forward. 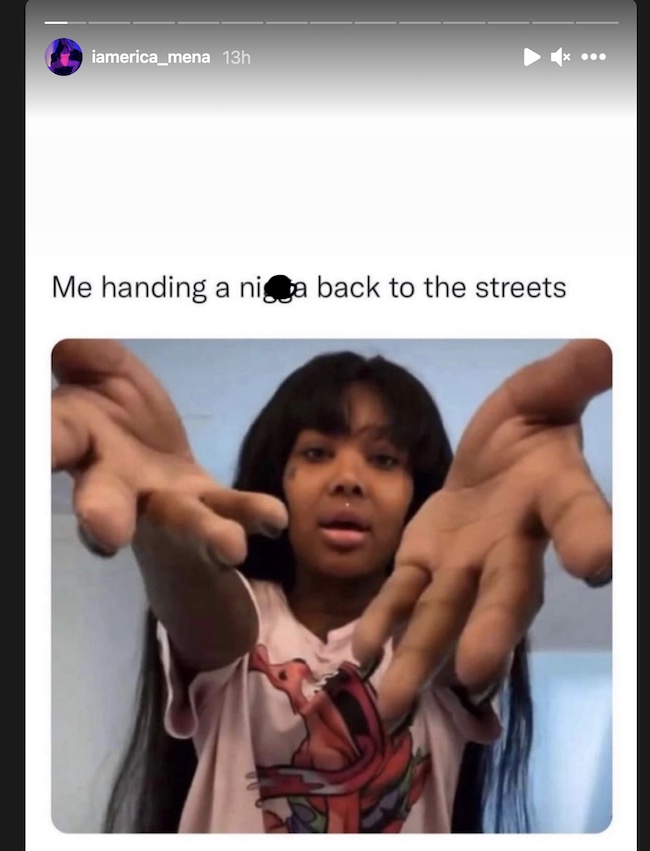 The meme was originally made from Summer Walker’s rant in a social media video, where she declared that she returned her baby daddy, London On Da Track, to his other baby mothers.

Mena perhaps can relate to the meme, and although she did not add any information to the post, fans have concluded that the post is directed at her estranged husband, Safaree.

Still, fans are not up for the roller-coaster emotions that the couple got going in.

“They’re so tiring lol,” one person said, while another added, “They getting on my damn nerves.” Another person attacked, “She was just all over him. It’s tired it’s old. I don’t feel bad for her at all anymore.”

Despite the inconsistency in Mena and Safaree’s relationship, the divorce that was filed by Erica back in May is still pending in court. 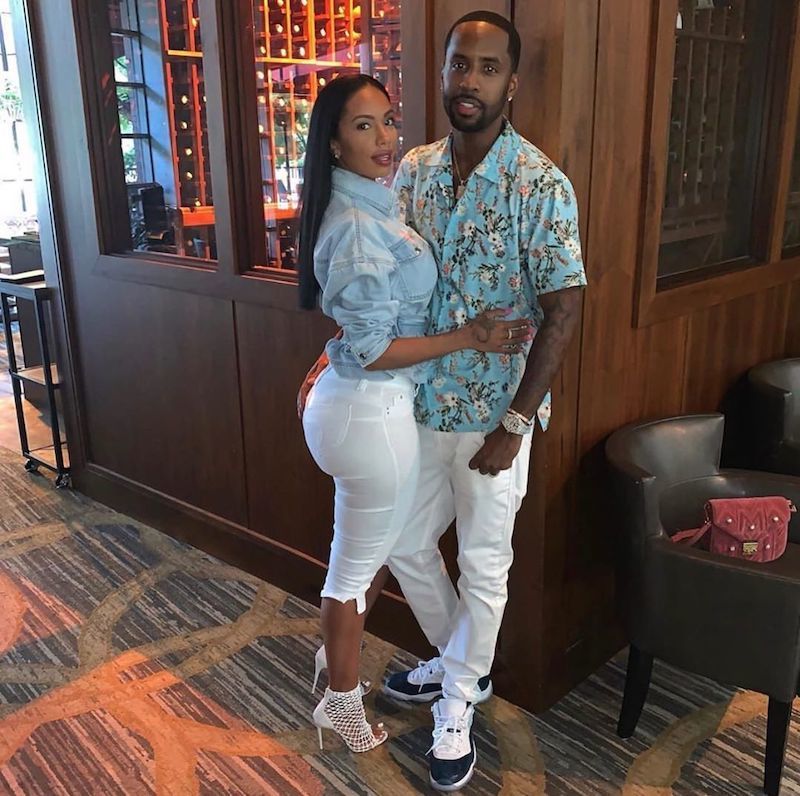 The divorce was filed after a rocky year and a half of marriage, while Erica Mena was still pregnant with their second child.

Erica, in the divorce files, stated that their relationship was “irretrievably broken.”

Just last month, she admitted to destroying Safaree’s belongings in anger during a fight. Safaree demanded in court documents a sum of $59,000 for the damage, and Erica conceded that she would work to pay him back. Mena blamed Safaree’s “numerous acts of infidelity” for her actions. They are both required to return to court in January 2022.

Despite the two being spotted together over the weekend, appearing to have put their differences aside to have a good time, neither of them has filed a motion to dismiss the divorce or the case.

So, they might just be going through with the divorce after all.